March 11, 2015 - This girl should feel extremely proud of herself - she has been a wonderful support for Canadian Humanitarian, organizing fundraisers through her school like this "Hat Day" where you can wear a hat during school with a donation to the charity. I love her determination and creativity. 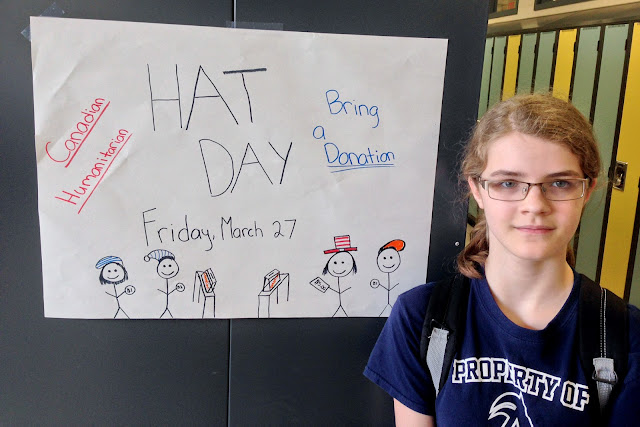 March 12, 2015 - Who better to plan a science project with than your BFF? These two tested several types of vinegar to see which produced the most gas when combined with baking soda. It was a fun experiment, and their presentation was awesome. 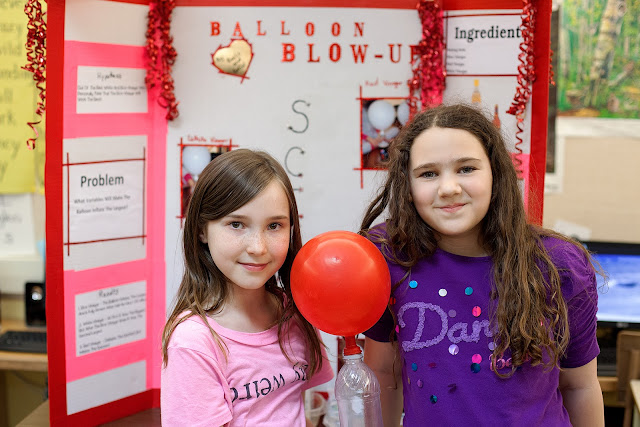 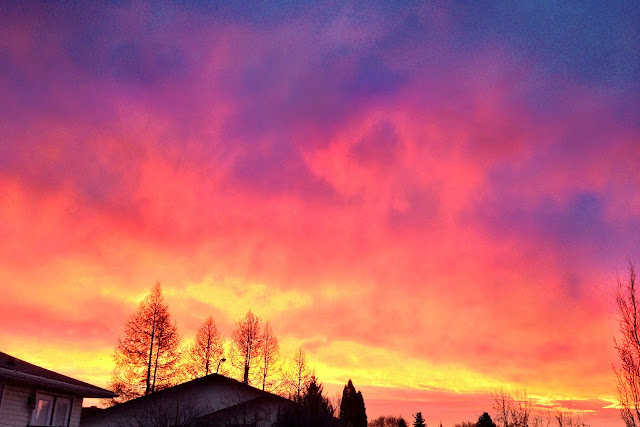 March 14, 2015 - BB played hard during her floor hockey tournament. They were just shy of the finals - oooh, so close! Playing that hard definitely called for some frozen yogurt to celebrate! 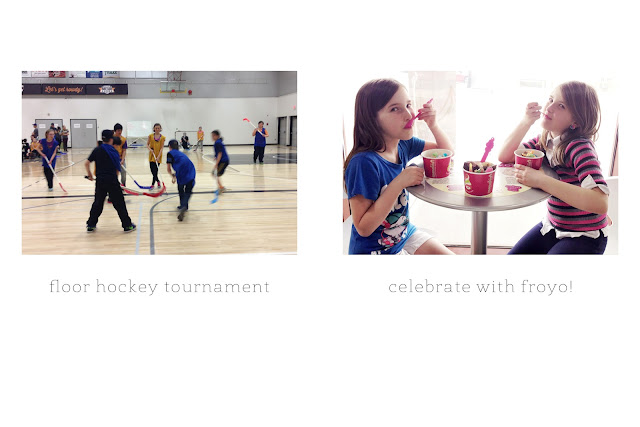 March 15, 2015 - Someone is officially rockin' some super cute glasses!  We are so glad you'll be able to see better now. 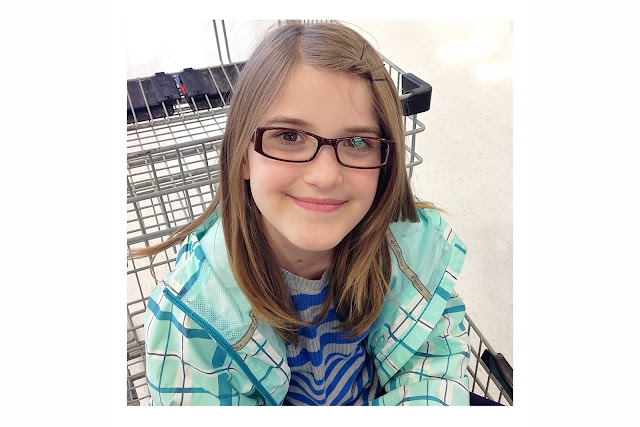 March 16, 2015 - Sometimes Family Home Evening calls for a video that goes along with the topic. LDS.org has so many amazing resources these days, that make parents' lives so much easier. 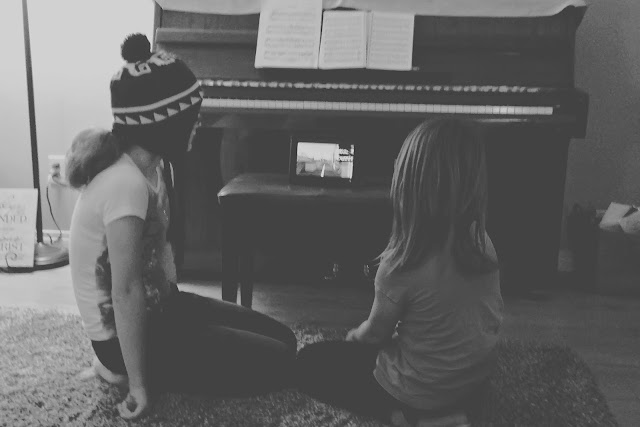 March 17, 2015 - Making a healthy twist on a St. Patrick's Day treat with a fruit rainbow! Deliciousness on a plate. 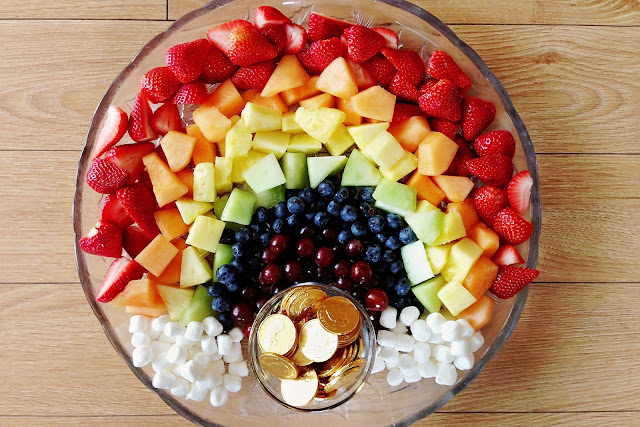 March 18, 2015 - Student-led conferences are my favorite. The girls get to show us around and personally share what they have been learning over the school year. In this photo, JJ is sharing a Power Point Presentation she has been working on. Boy, have times changed since I was in school! 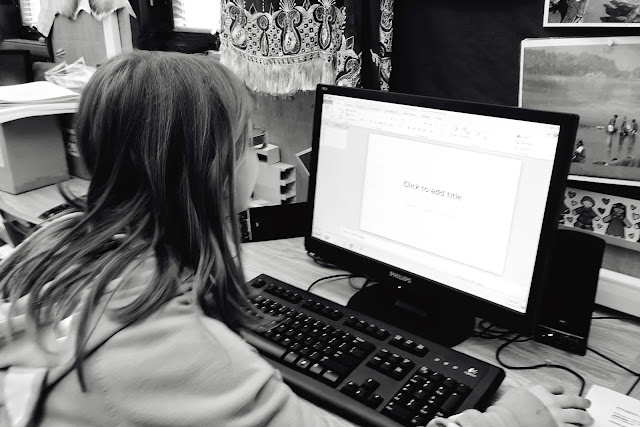 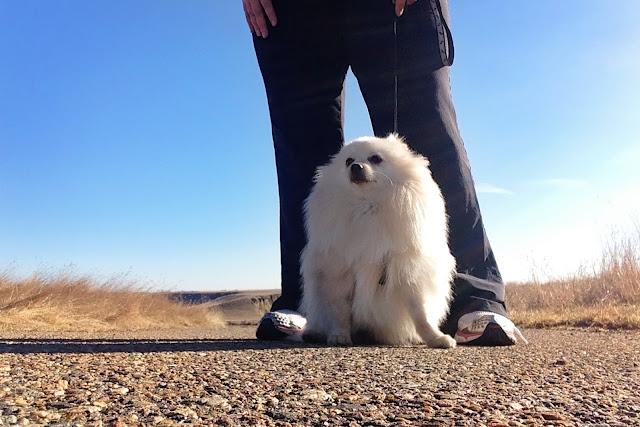 March 20. 2015 - 7-11 was crazy when they came up with the "fill your own container" promotion. We brought our ice cream buckets and filled them up! Yeah, we didn't get through a fraction of that amount of slurpee. Craziness. This photo looks like diabetes to me. 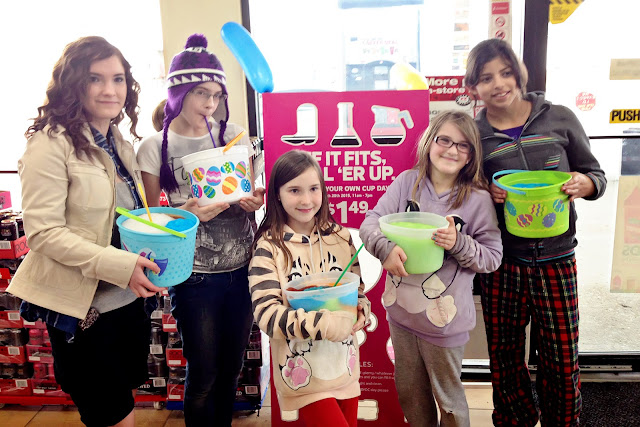 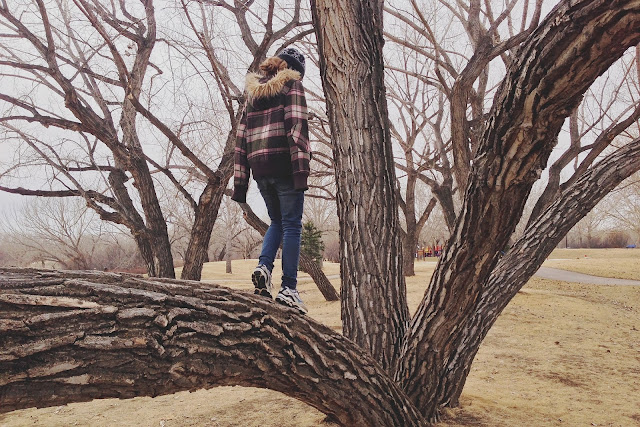 March 22, 2015 - Fun family history find. I am directly related to Mary, Queen of Scots and her son, King James (as in, the King James translation of the Bible.) Cool! 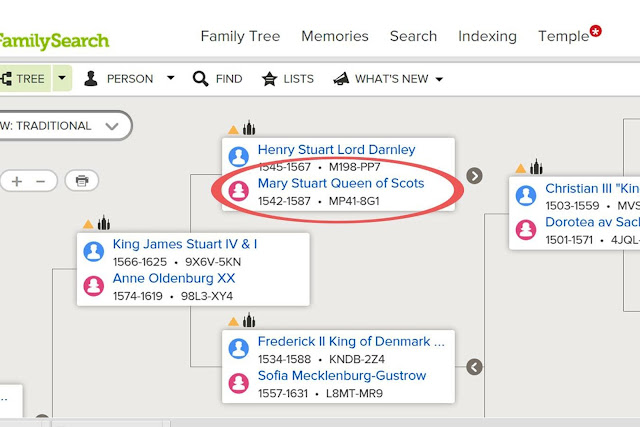 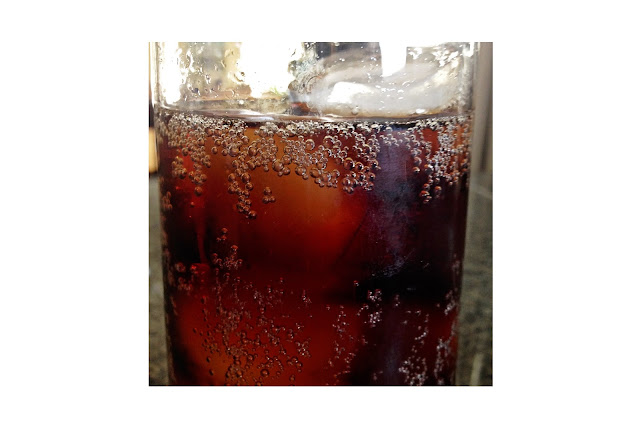 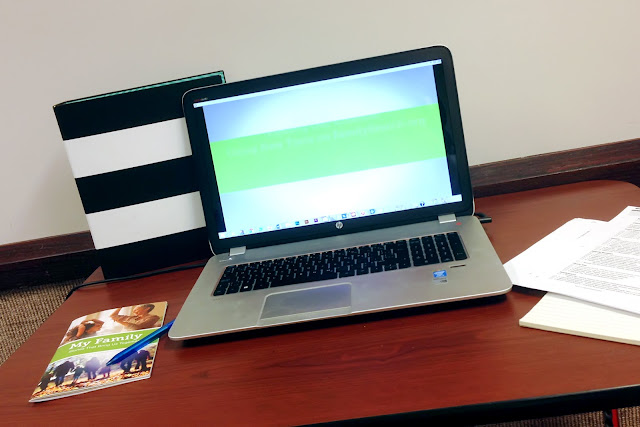 March 25, 2015 - Getting in some service hours for Young Women personal progress by helping at the Canadian Humanitarian Office. 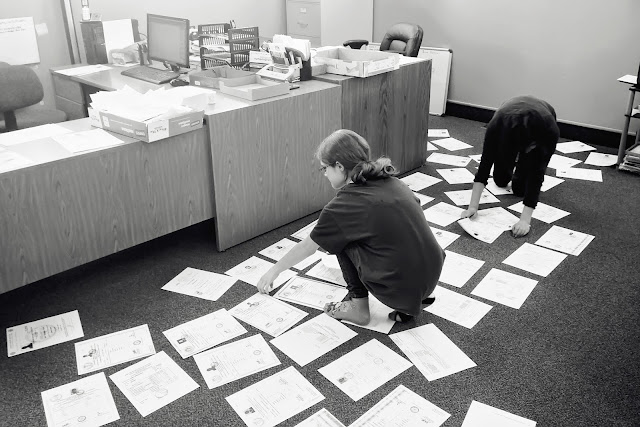 March 26, 2015 - These awesome Beehives helped out at the church by setting up for a Stake Relief Society activity 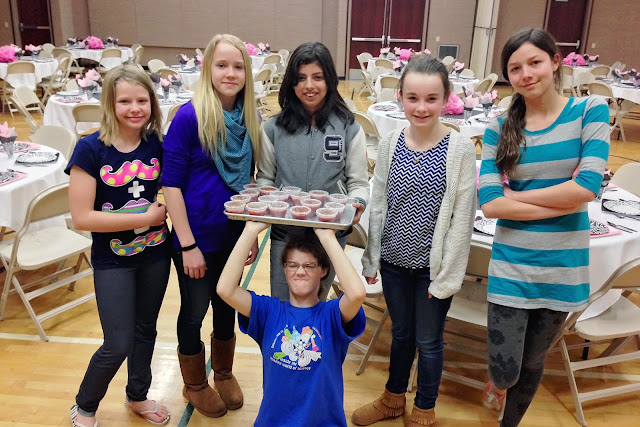 March 27, 2015 - Happy exhaustion after a super fun birthday party at her BFFs house, who gave her this handmade eye mask that looks like an owl. LOVE!! 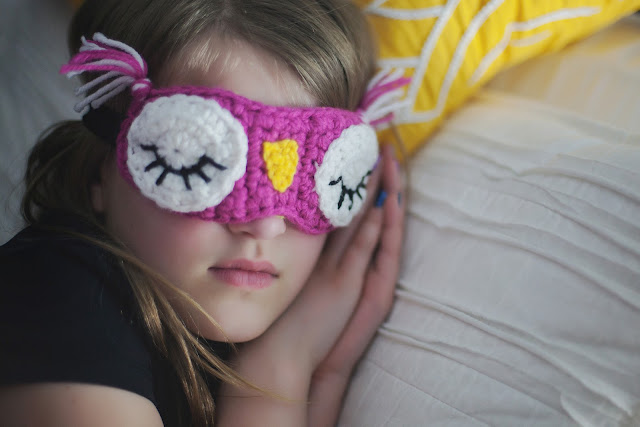 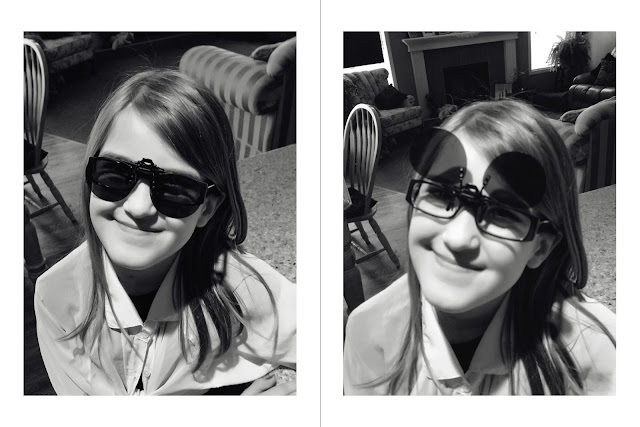 March 29, 2015 - Family is everything, and we were happy to support our nephew on his day of being ordained to a deacon. You must be so proud of yourself, Logan! 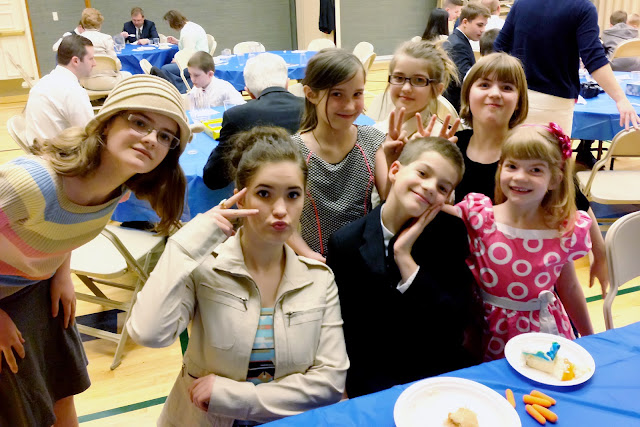 March 30, 2015 - In anticipation for Easter, we filled some plastic egg containers with treats and "egged" a family in our ward by leaving this on their doorstep. We were totally busted by them, but it was fun all the same. 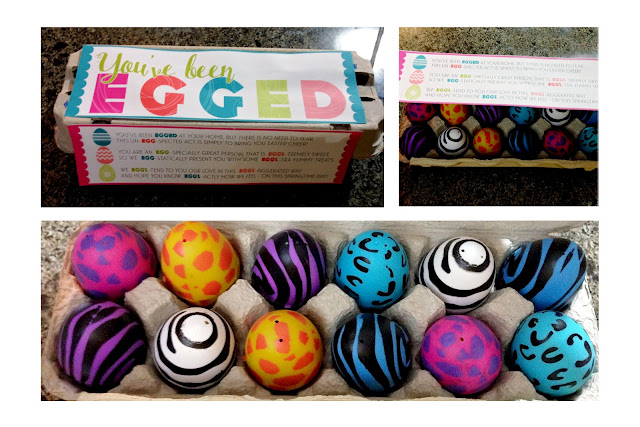 March 31, 2015 - Enjoying the beautiful flowers that Lyndon surprised me with today. It feels like springtime. 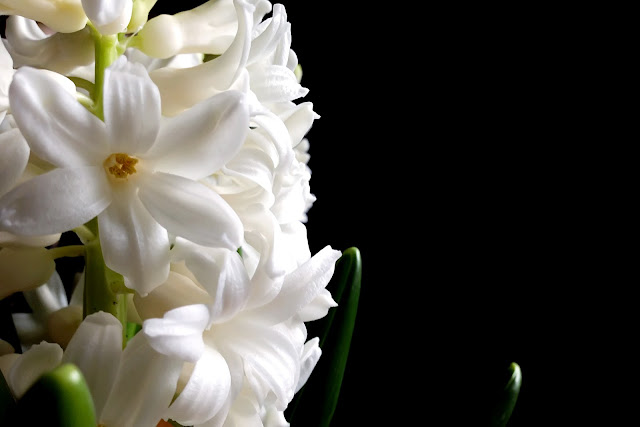 Posted by Itworksforbobbi at 9:54 AM

Email ThisBlogThis!Share to TwitterShare to FacebookShare to Pinterest
Labels: March