April 1, 2015 - B spent a lot of time creating this poster for the New Beginnings activity tomorrow. She did a fabulous job on it and I can't wait to see it in action at their activity. 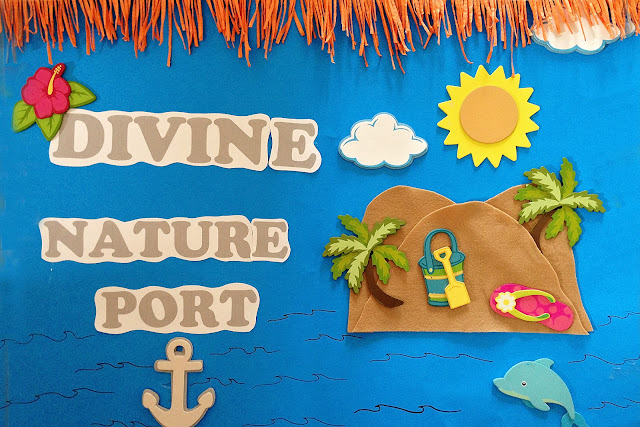 April 2, 2015 - This year's New Beginnings activity was epic. They set it all up like a cruise, with different "ports" representing different values, and the final destination being the temple. They even had a spa, buffet, and cruise photographer to capture the fun. We loved every minute of it. 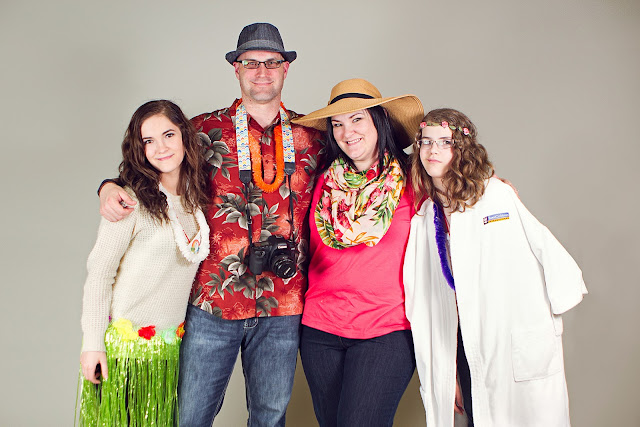 April 3, 2015 -  Easter came a day early when Auntie Goldie Ann stopped over with surprises for the girls. They were SO thrilled. We love our auntie. 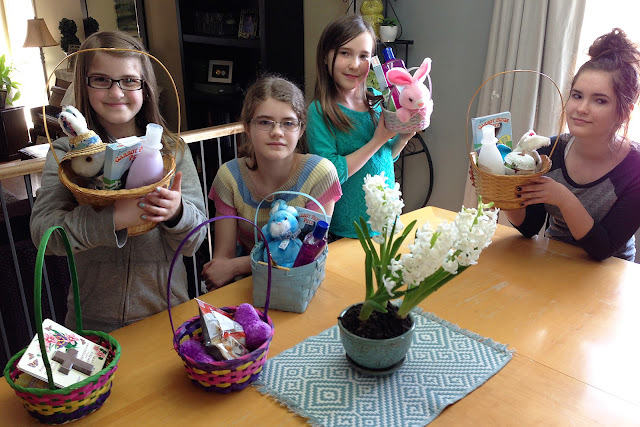 April 4, 2015 -  Happy Easter! The girls were happy to have their cousin, Ainsley, visiting and sharing in the Easter fun. What a great day! 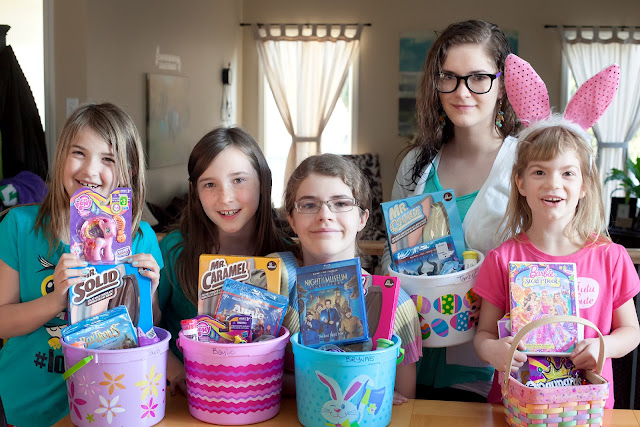 April 5, 2015 - Conference was also this weekend, and Aspen got in on it with us. It was a powerful conference with poignant messages from the prophet and apostles of the Lord. I can't wait to re-read the messages very soon. 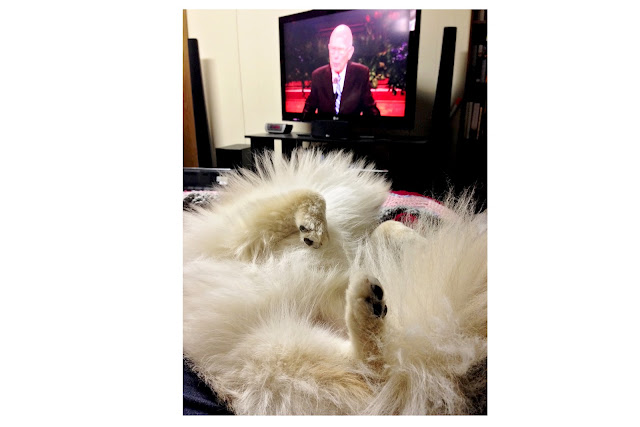 April 6, 2015 - A good friend of mine designed these FUN and FUNKY jamberry nail wraps in support of Canadian Humanitarian. Aren't they fun? What a wonderful gesture. 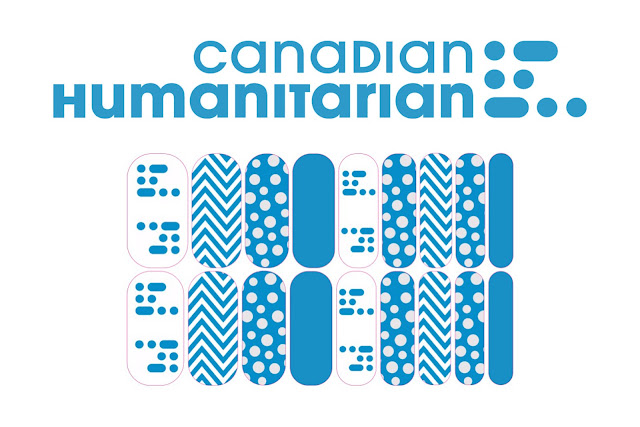 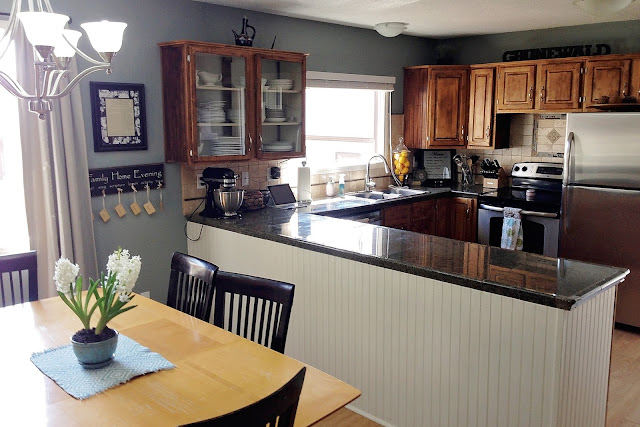 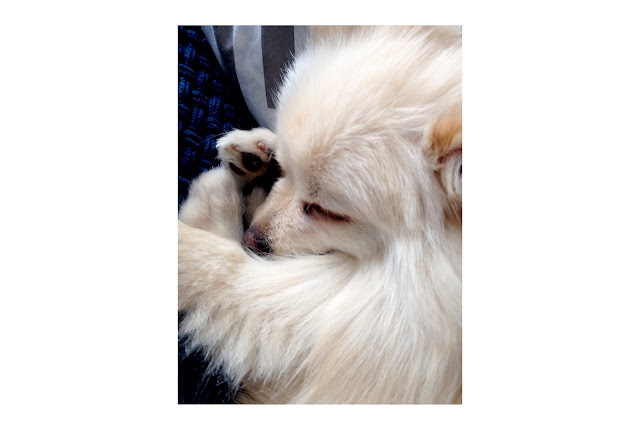 April 9, 2015 - An impromptu BFF photo session with TJ and M. We captured some great moments between the two of them. Friends are the spice of life! 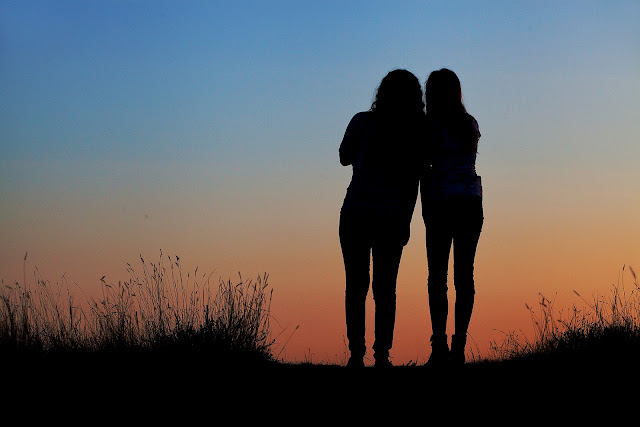 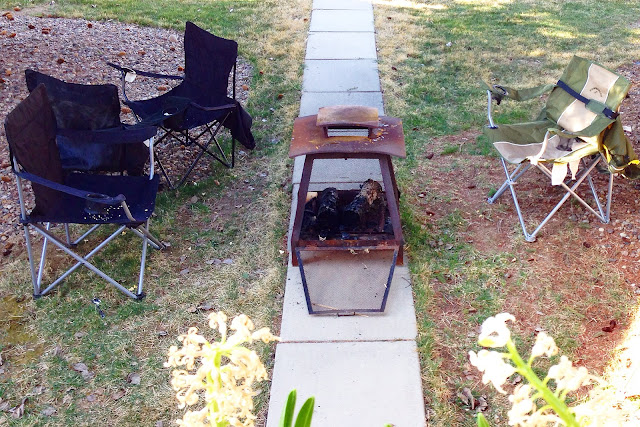 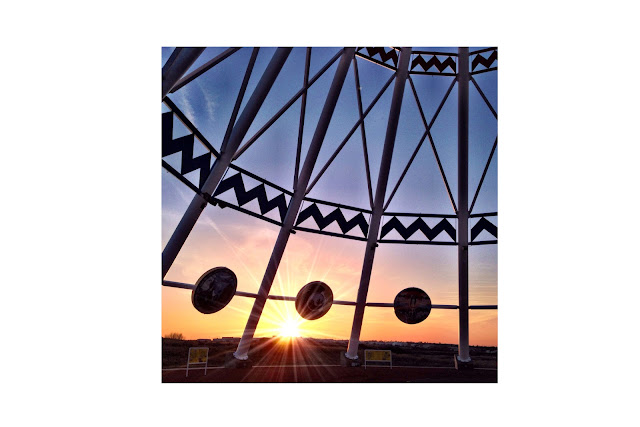 April 12, 2015 - We should have a frequent visitor card with the amount of time we have spent here, lately. Here's to hoping this is the last visit for a while. 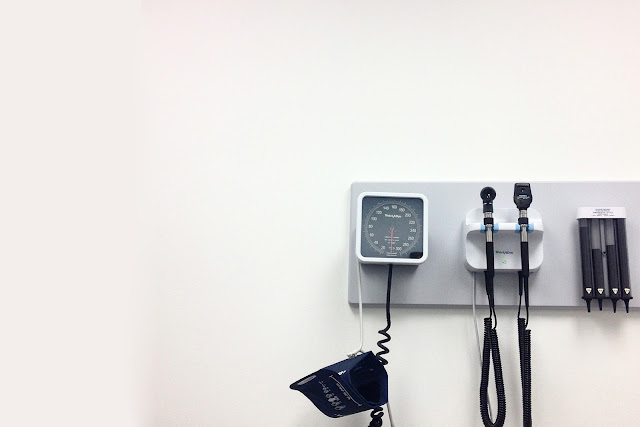 April 13, 2015 - Happy 15th birthday to this girl. She chose a sushi date with her mama at Sushi & Thai for her birthday dinner. She is growing into a wonderful, funny, warm, brilliant young woman. Love her! 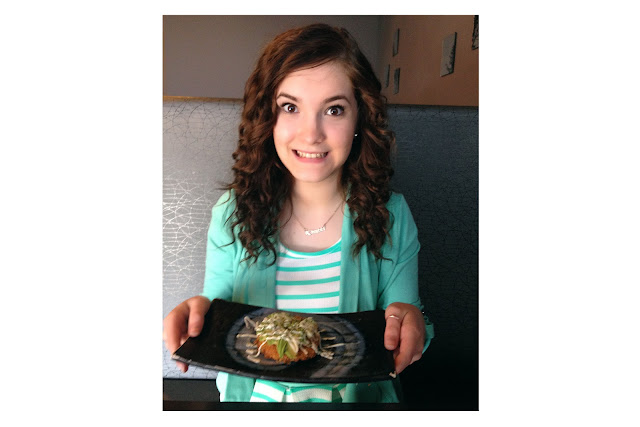 April 14, 2015 - My amazing husband improved our curb appeal by building this flower bed in the front. The grass had all been dead and patchy - this looks so much better. I can't wait to get plants put in there. 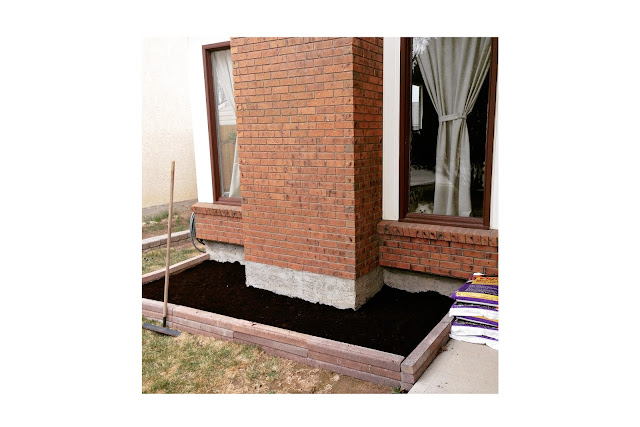 April 15, 2015 - One of the best things about writing recipe articles for HowDoesShe.com is eating the results! These Vietnamese fresh rolls are a-amazing! 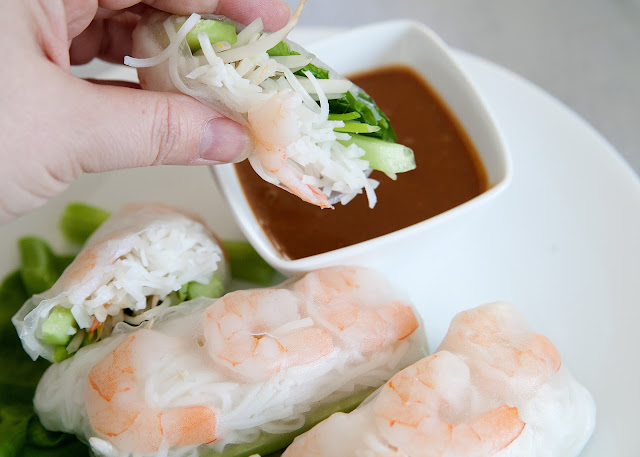 April 16, 2015 - B decided to grow Basil from seeds as an experiment in faith. It took a lot of care and nurturing for these to sprout, and here they are! 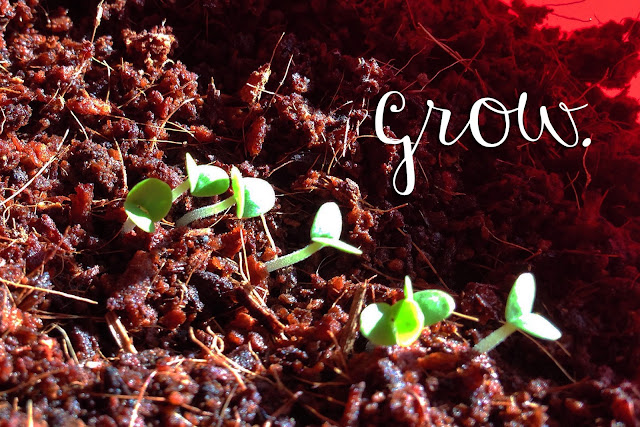 April 17, 2015 - While Lyndon was in Calgary, promoting Canadian Humanitarian, he was able to be there for this fun moment with Mayor Naheed Nenshi, Calgary Mayor and voted "World's Best Mayor", giving white hats to some lucky recipients. 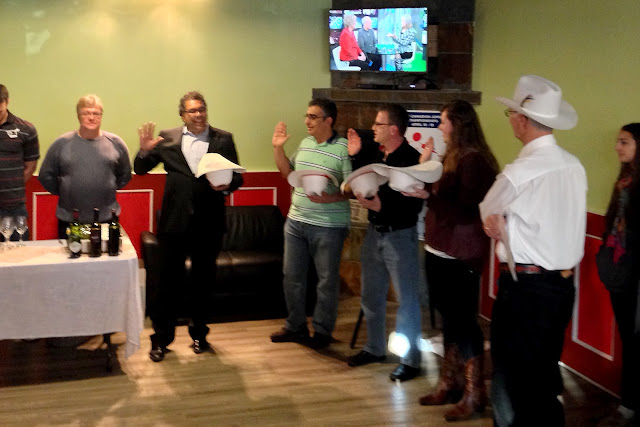 April 18, 2015 - TJ's 15th birthday party was one word - EPIC! Thanks in large part to this awesome group who made the evening so much fun. Lots of laughs, lots of food, and lots of craziness ensued, but what else should you expect from a group of teenagers? ;) 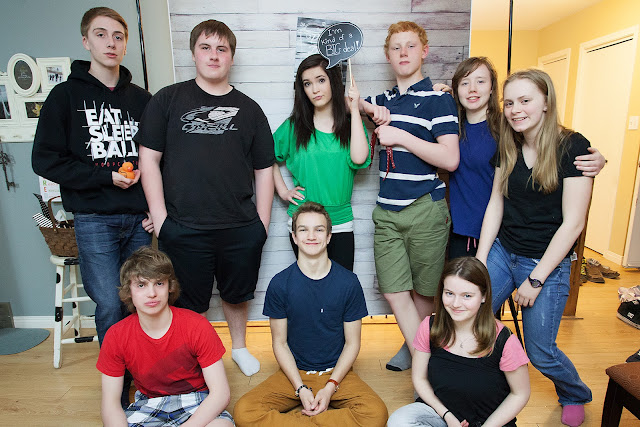 April 19, 2015- Sunset at the Calgary Temple. Lyndon captured this beautiful shot while in Calgary. 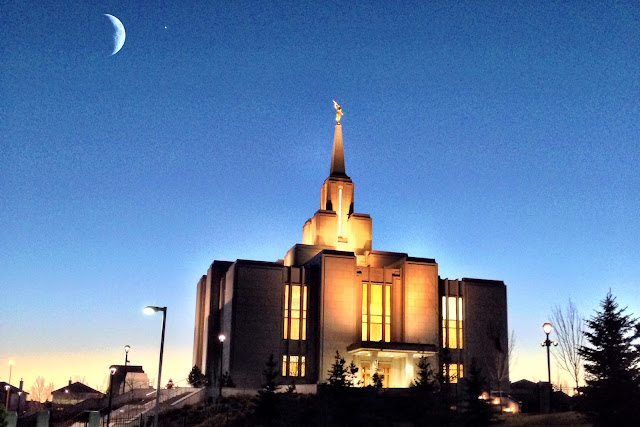 April 20, 2015 - I have really been enjoying my subscription to Ipsy, a monthly "glam bag" filled with samples (and full sizes) of products suited to your tastes and style. Each month, the bags get better and this was the best one. yet! 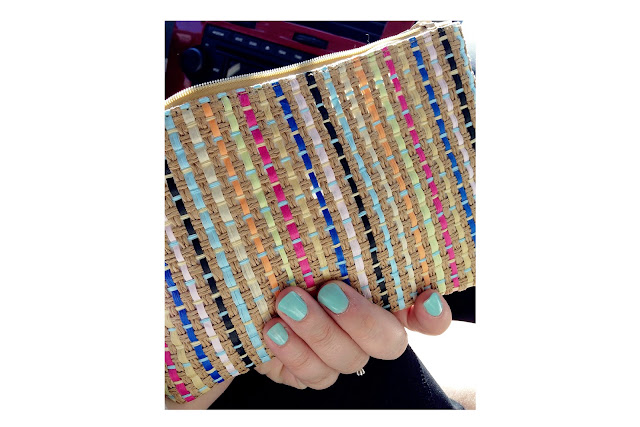 April 21, 2015 - I can hardly believe this is real. Lyndon and I on the beach in Cabo, Mexico standing in front of Lands End, which was a very short walk along the beach from our all inclusive resort. Lyndon won the plane tickets and we got a smokin' deal on the resort because of the hurricane that swept through here back in fall 2014. Bring on the vacation! 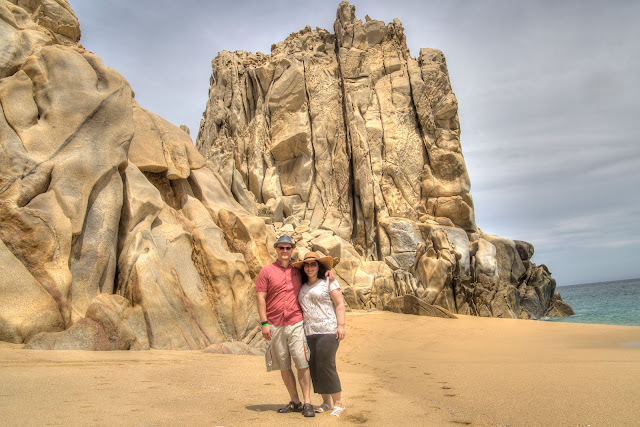 April 22, 2015 - We enjoyed some free excursions after sitting through a couple hours of a time share presentation. My number 1 goal was to get a shot of the famous Cabo arch! Mission: accomplished! 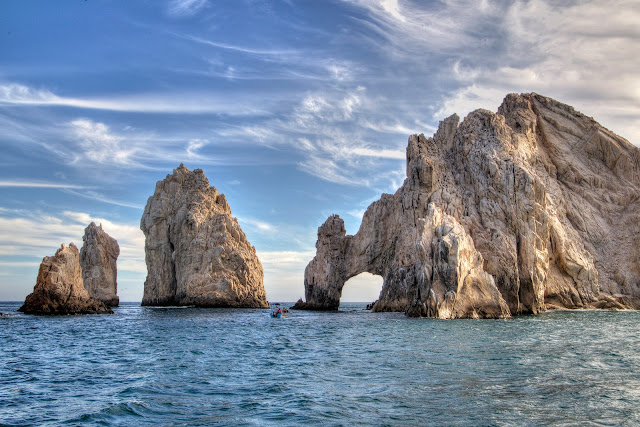 April 23, 2015 - Another free excursion brought us face to face with a sea lion colony - we could almost reach out and touch these guys from our glass-bottom boat. Crazy! 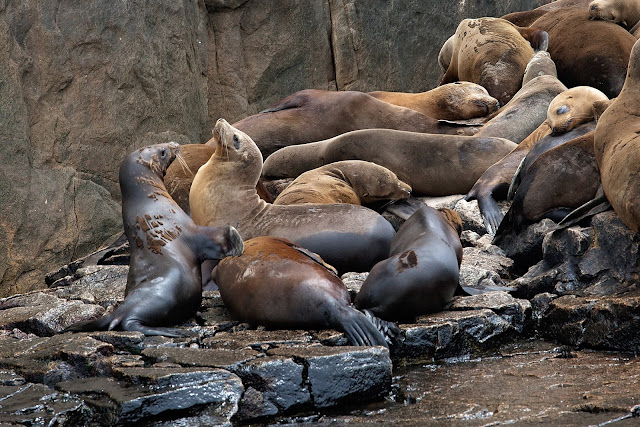 April 24, 2015 - It was a too-short, but amazing few days in Cabo. This was our last free meal in our resort, with a view of the Pacific ocean. Unreal. Paradise. And we soaked in every minute. 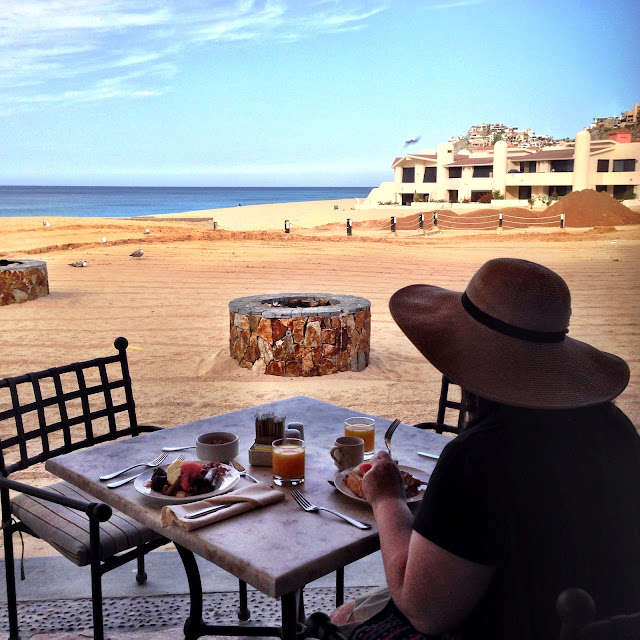 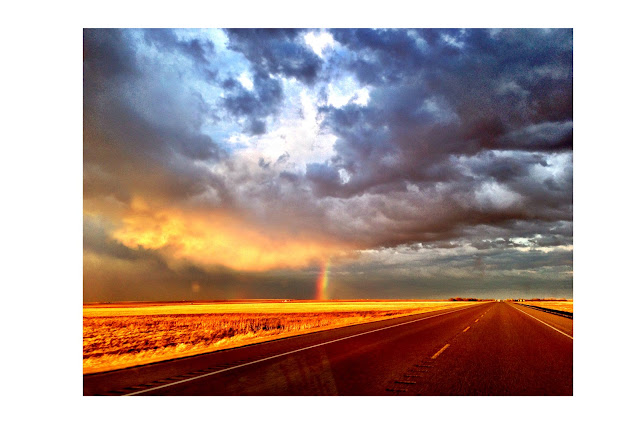 April 26, 2015 - Saying farewell to another great missionary. So long, Elder Bennett! We wish you the best in your future endeavors! 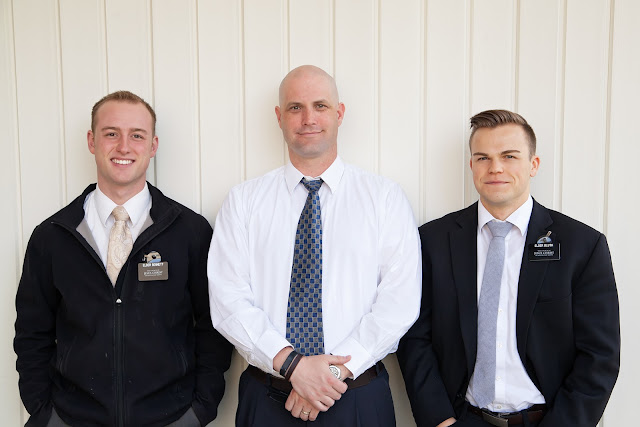 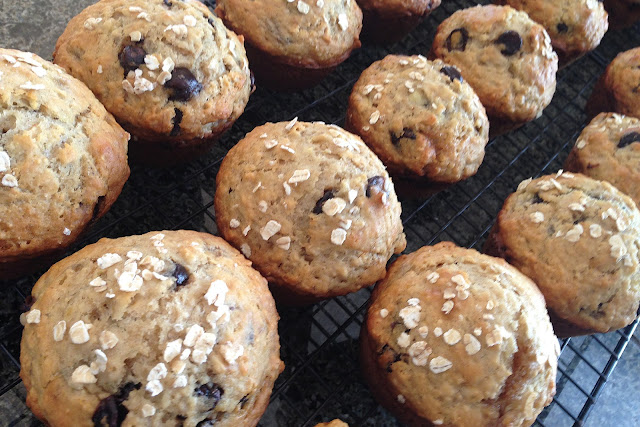 April 28, 2015 - It's a sad day when your younger sister reaches your same height. She takes after her Grandpa, so chances are good that she'll be passing you before long. 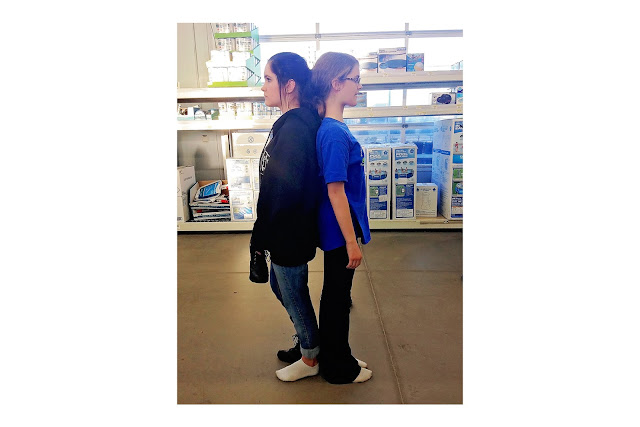 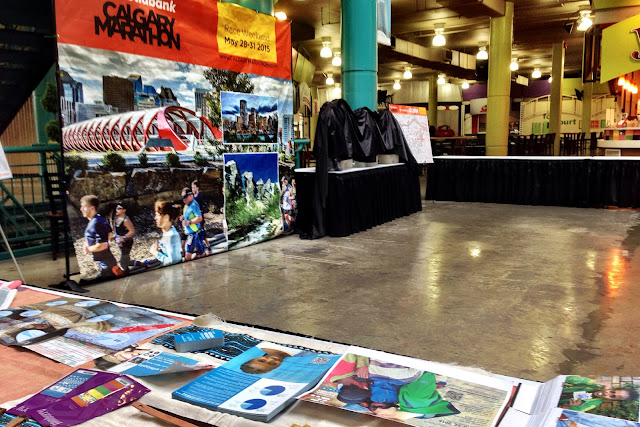 April 30, 2015 - TJ has been working hard to develop her talents - one of which is sketching. Her photo of a cup being filled with water is wonderful! Well done! 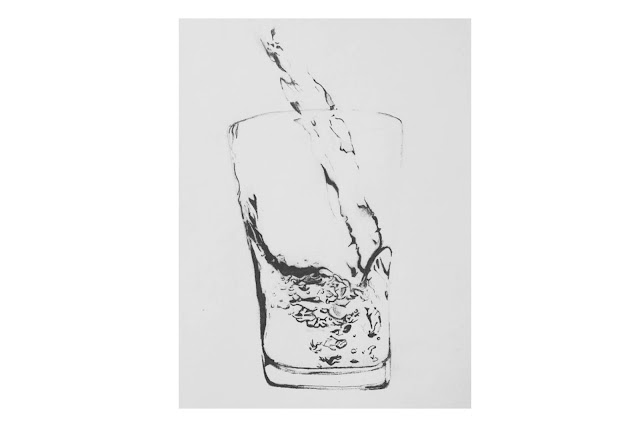 Posted by Itworksforbobbi at 12:31 PM

Email ThisBlogThis!Share to TwitterShare to FacebookShare to Pinterest
Labels: April